Skip to content
Pharrell & David Grutman Are Opening The Goodtime Hotel In South Beach: ‘Like Being In A Wes Anderson Film’

The project has been years in the making, and is now nearing completion.

Plans to rebuild the entire 600 block of Washington Avenue were first submitted in early 2016, and construction on the project began in March 2018.

A historic structure was rebuilt with a brand new 266-room hotel above. It was first submitted to the city in 2016 with 312 micro-hotel units.

Williams told Vogue that being in the hotel will be like being in a Wes Anderson film.

There will be an indoor-outdoor eatery next to the third floor pool deck called Strawberry Moon.

There will also be a lobby lounge, recording studio, outdoor workout area, and 45,000 square feet of retail.

Morris Adjmi Architects, NBWW and Raymond Jungles are among those designing the project. G.T. McDonald is the contractor. Dreamscape is the lead developer.

Opening is scheduled for January 2021. 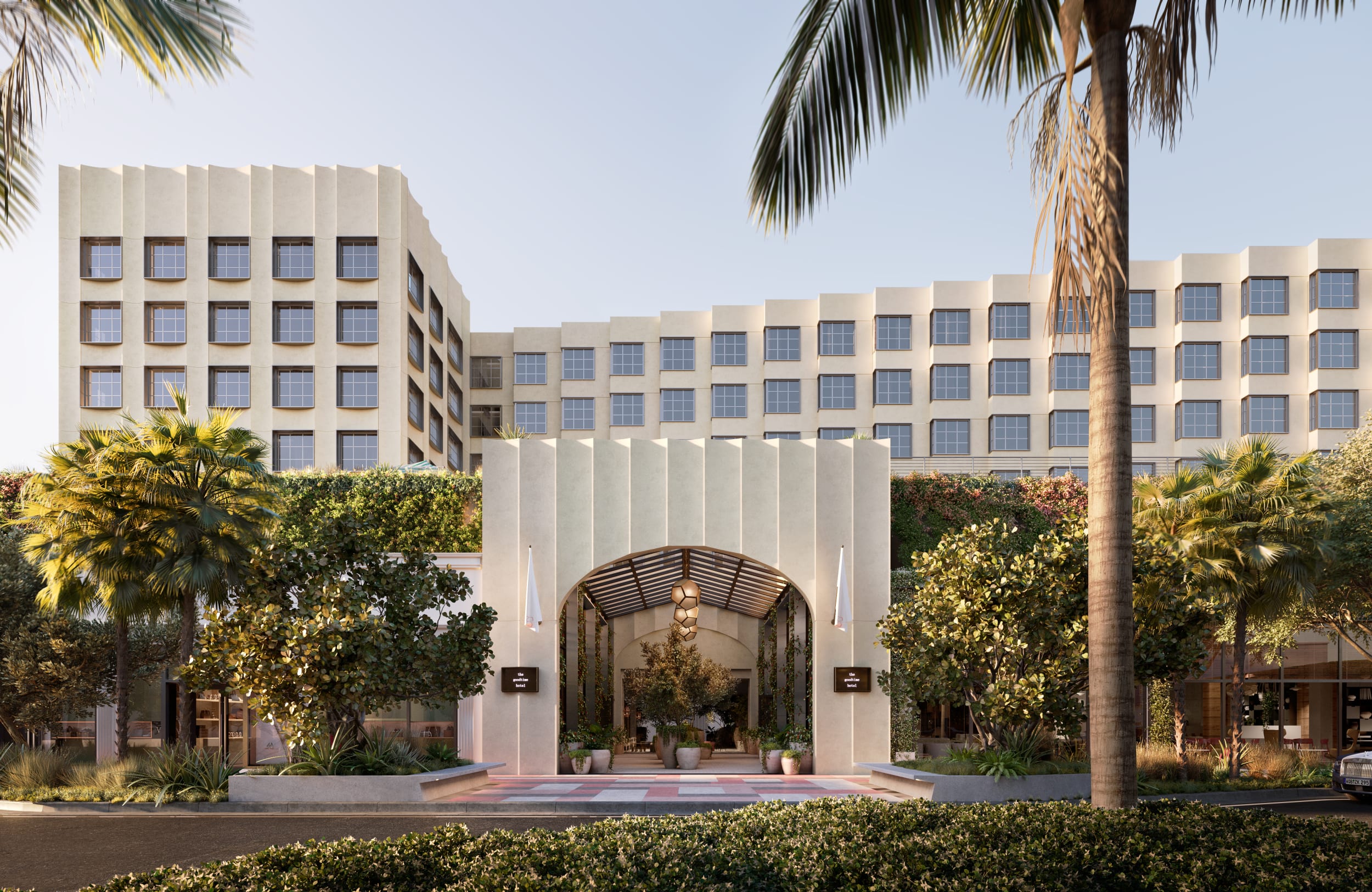 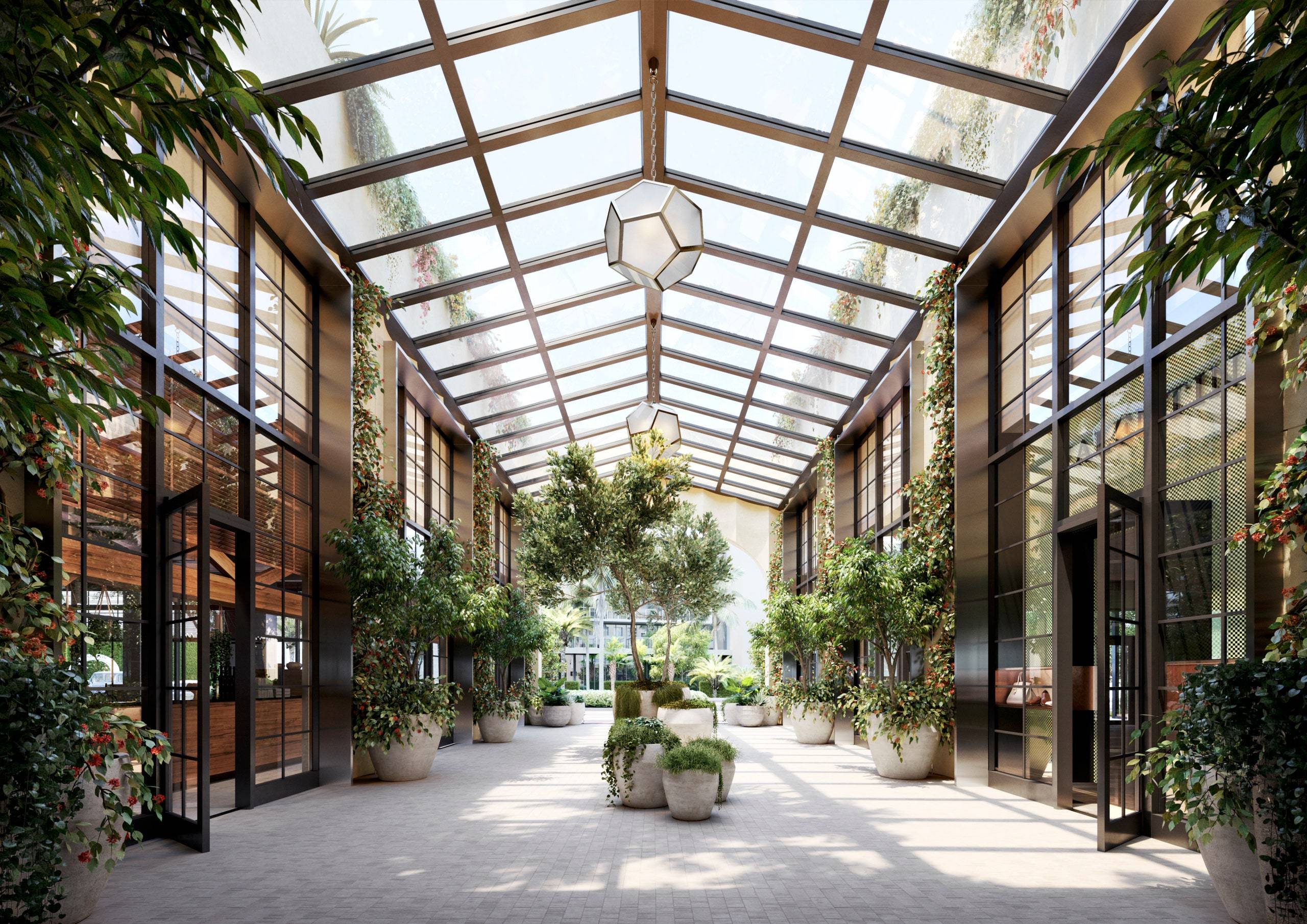 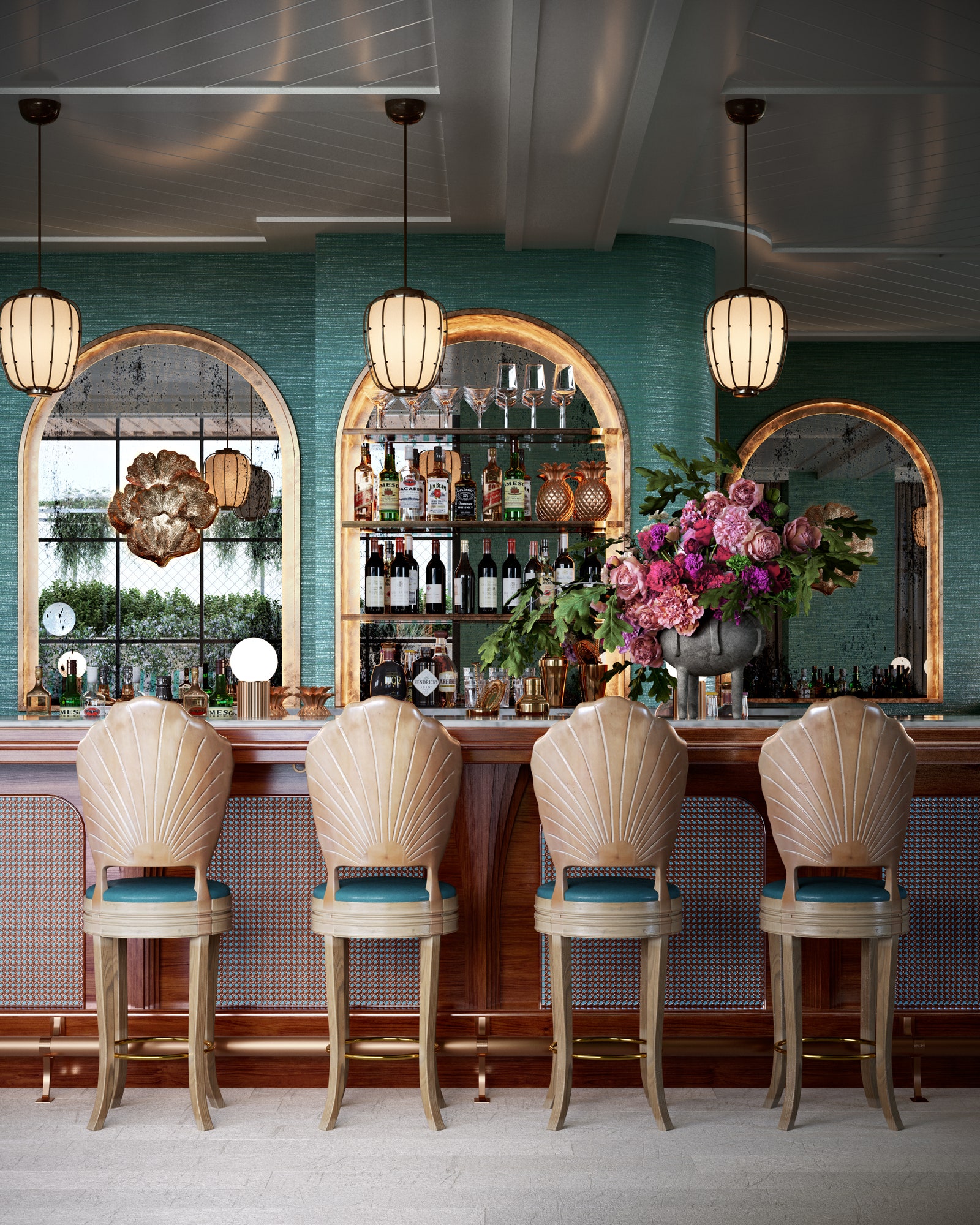